The Snoqualmie Valley School District is excited to introduce a few educators who were selected to join our leadership team officially this summer. Please extend a warm welcome to the newest members in our district.

Catherine Fredenburg has been hired to lead Two Rivers School (TRS) and our district’s Parent Partnership Program (PPP) next year. Catherine may already be familiar to some, as she lives in our district and was a National Board Certified teacher at CKMS years ago. Most recently, she spent the last eight years as an administrator in the Lake Washington School District. She’s currently an associate principal at Emerson High School, Emerson K-12, and Northstar Middle School.

Previously, she was associate principal for Eastlake High School’s Renaissance of Arts and Reasoning program.  She earned a bachelor’s degree in elementary education with a mathematics emphasis from California Polytechnic State University, has a master’s in education and a principal endorsement from UW. She is currently working on her doctorate. 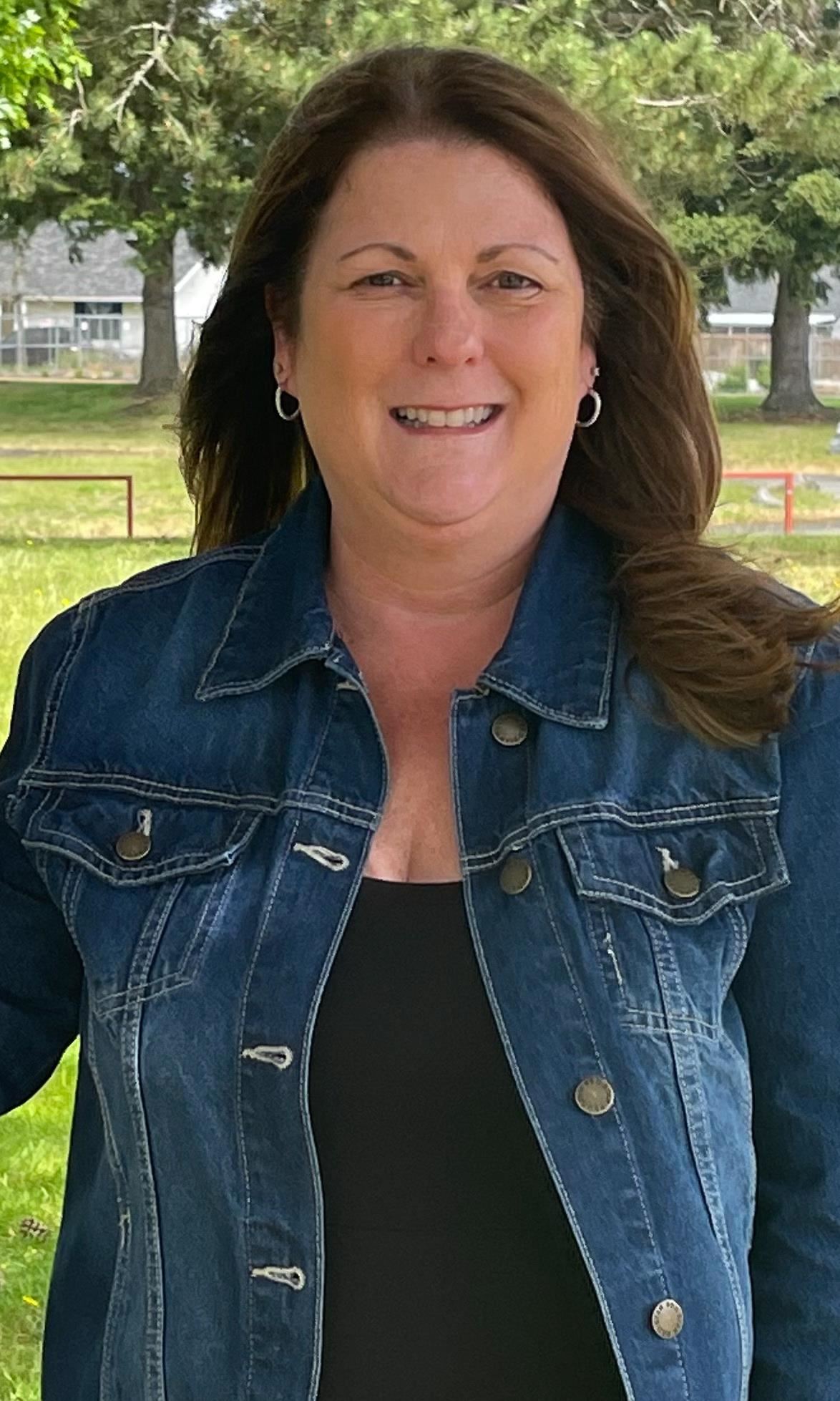 Michelle Chaney was selected as the Director of our secondary Career and Technical Education (CTE) program. She will lead our CTE program in grades 7-12 at both the high school and middle school levels.

Michelle comes to Snoqualmie Valley with over 29 years of experience. She has dedicated 20 years of service specifically to the CTE classrooms and has a strong history of student achievement during that time. In addition, she was a Teacher on Special Assignment (TOSA) and has administrative experience as an Assistant CTE Director.

She’s had stops in the Bethel School District, Tacoma Public Schools, and Seattle Public Schools.  She received her Bachelor of Science from San Francisco State University before earning her Master of Educational Technology degree from City University. She recently finished her principal certification program at Central Washington University in 2020.

Joseph Boertmann joins the Mount Si High School administration after serving as the Director of Bands for Snohomish High School for the last seven years. During that time, he completed his administrative internship and served as the Summer Credit Retrieval Administrator in 2021.

This position replaces Brian Ferguson who is moving with his family to the east coast. 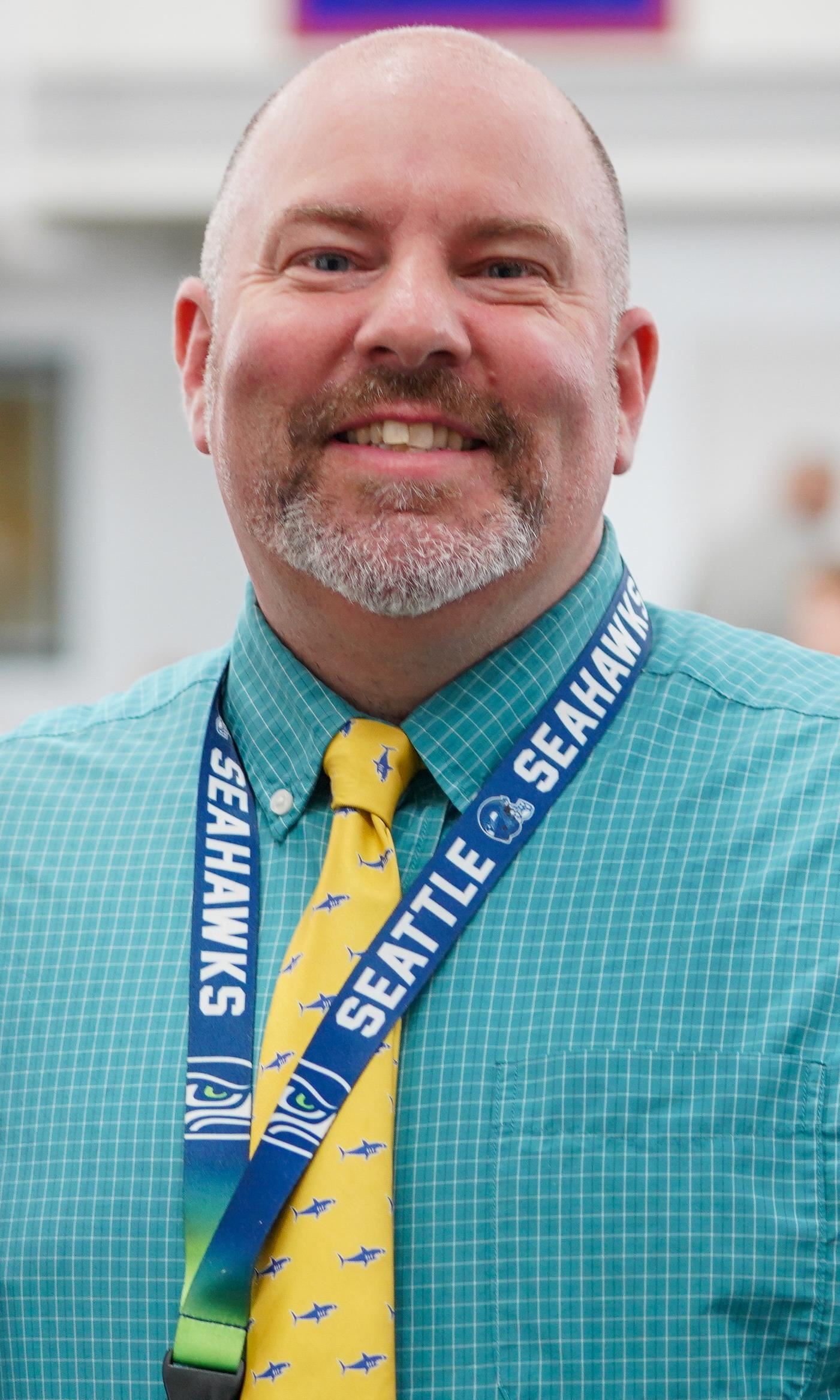 Prior to joining the Snoqualmie Valley team, Josh worked in the Kent School District as Assistant Principal and a 5th Grade Teacher. He also had a teaching stint in Highline Public Schools.

He will replace Shawn Lawrence when she transitions to be the new TRES Principal, effective July 1. 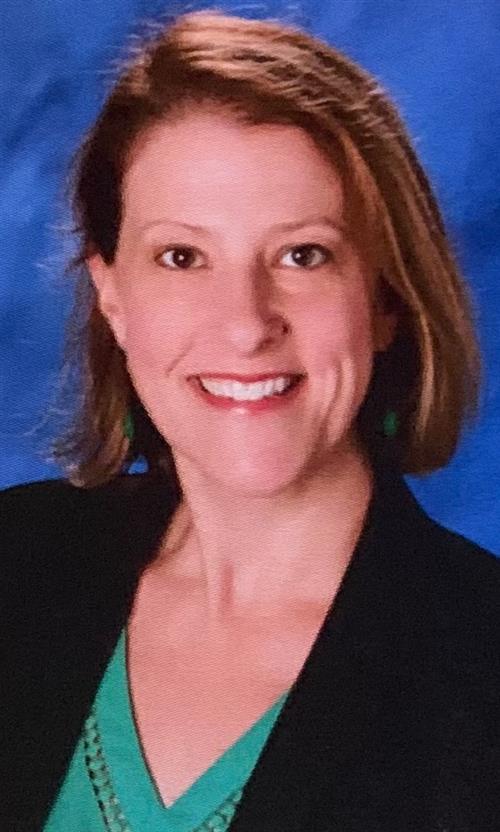 Michelle Larson has been hired as the new assistant principal at Chief Kanim Middle School.  She recently served in the role of Administrative Intern and Dean of Students at Sunset Elementary in the Issaquah School District.

A former third and fourth-grade teacher, Michelle has over 15 years of experience in the classroom. She has spent the majority of her career in Issaquah but served as a teacher in California and Nevada before heading to the Pacific Northwest.

A National Board Certified Teacher, Michelle graduated from UCLA before getting her master's from Pepperdine University. She later earned her principal certificate from Seattle University.

She will replace Mark Allen who will return to the classroom teaching at Twin Falls Middle School next fall.

Joseph Weber has been hired as the new assistant principal at Timber Ridge Elementary.  Joe and his family moved to Fall City 12 years ago from San Jose, California.  They love the Snoqualmie Valley and this community.  Joe’s wife, Mary, is a chef who teaches cooking classes to local children and adults.  They have seven children, with the five youngest attending Snoqualmie Valley schools.

For the past 12 years, Joe has served students and families in the Bellevue School District, most recently at Lake Hills Elementary School. Throughout his career, he has served as a School Psychologist, School Counselor, Behavior Specialist, Program Coordinator, Special Education Supervisor, and Principal Intern.

Joe earned a bachelor’s degree from Tulane University, an educational specialist degree in psychology, a Master of Education from the University of Kentucky, and a principal certification. Joe brings a long track record of building strong relationships with students, families, and teachers. He has a solid background in school-wide and classroom positive behavior interventions and supports, multi-tiered support systems for all students, and works with neurodiverse learners. 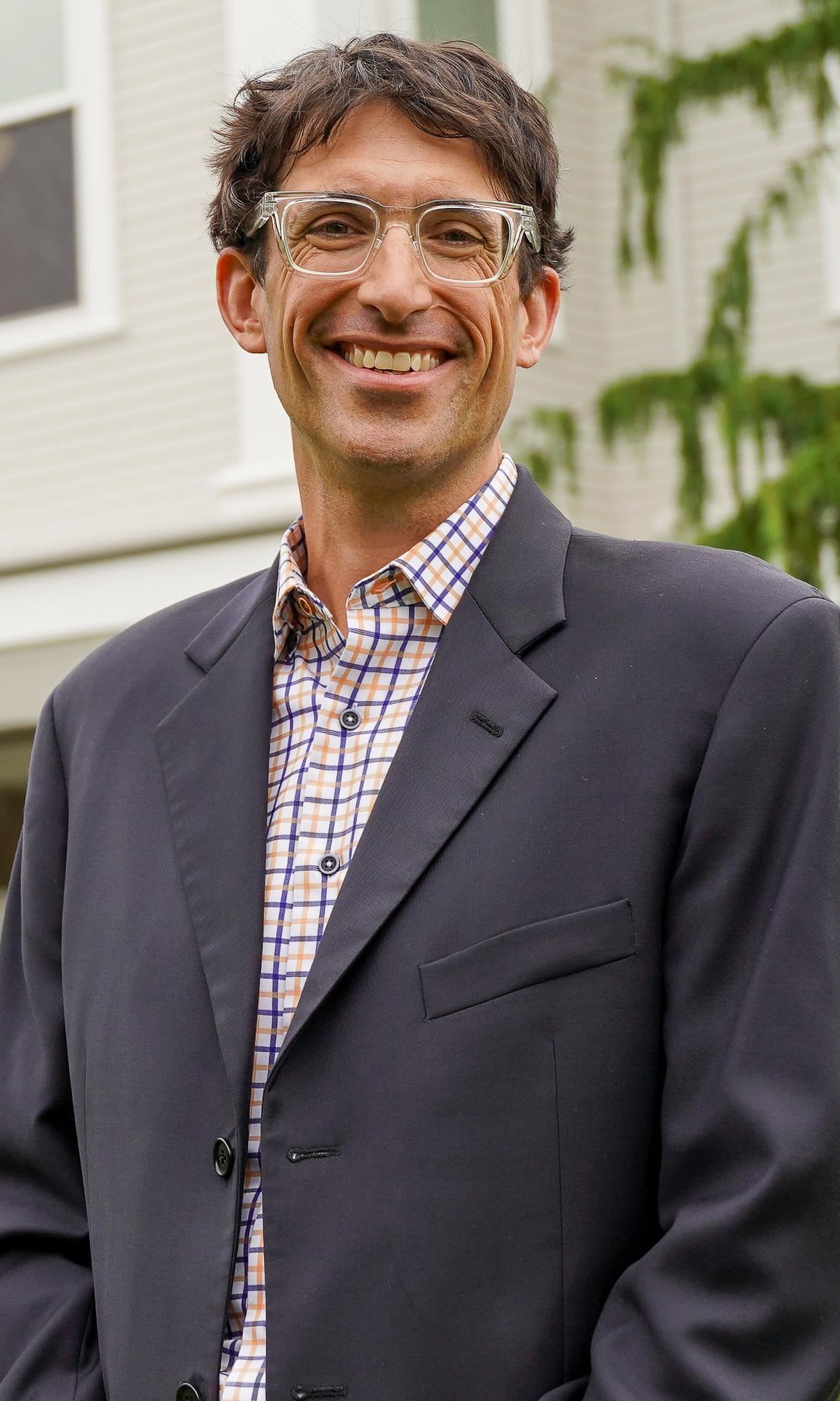 Justin May comes to Snoqualmie Valley with over 20 years of education experience. He previously worked for Transcend, a national non-profit organization that supports communities by creating equitable learning environments. Prior to his work as a school design partner, Justin was the Principal and Assistant Principal at Lucille Umbarger School in the Burlington-Edison School District.

A former principal at Harmony Elementary in the Mt. Baker School District, Justin has had stints in Bellingham Public Schools and in Lincoln, Vermont.

He graduated from Dartmouth College with his bachelor's degree before pursuing his master's degree in Special and General Childhood Education from Bank Street College of Education in New York.  He also completed the Doctor of Education Leadership program at Harvard in 2014.