The Seattle teen alternative-rock band, Gypsy Temple, performed at Mount Si High School during the school’s noon Power Hour on October 17.  The concert was part of the group’s “Make Your Voice Heard Loud” Tour to local high schools and colleges.

Performing on a flatbed truck in the school’s parking lot, this political call to action promoted a non-partisan message about the importance of young people having a voice in decisions that will impact their future.

“We want to encourage our generation to step up to participate in our political process, whatever their beliefs,” said 19-year-old University of Washington student, Cameron Lavi Jones, who started Gypsy Temple in middle school. “We know that 18- to 24-year-olds vote at much lower rates – more than 22% less – than other generations and we want to do our part to change that.” The first step, he said, is to ensure that young people are registered to vote and then get out and actually vote on Election Day.

According to the band’s manager, the Mount Si High School concert was the group’s 100th performance in their effort to encourage students to vote in the upcoming November 6 General Election.  For more information about the band and its campaign, visit https://www.gypsytemplemusic.com/vote

Be sure to vote...and make YOUR voice heard! 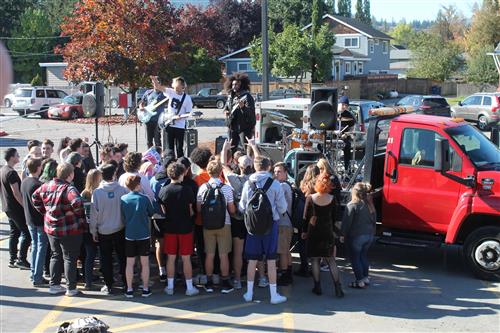 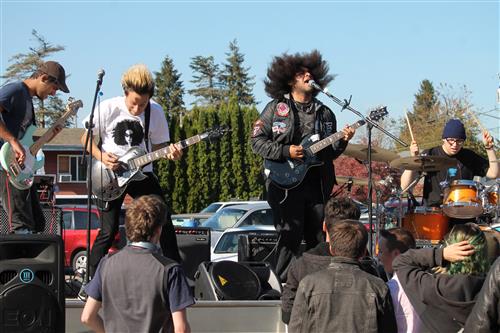 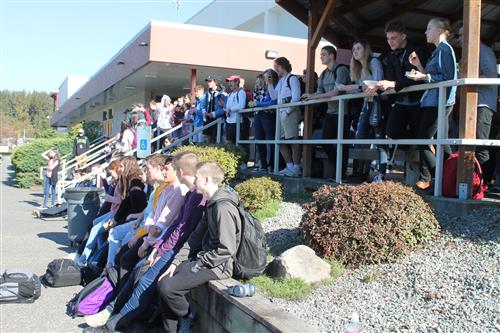 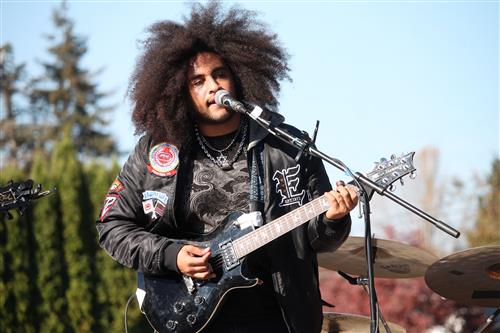 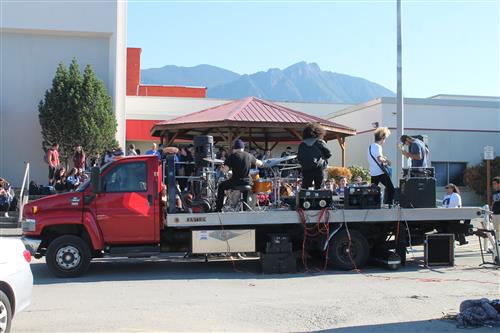 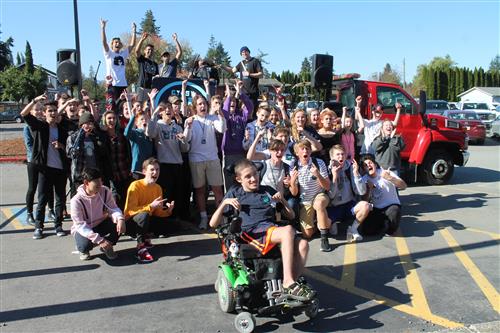