Representatives from the Mount Si High School Associated Student Body (ASB) began a proposal last spring to establish “Wildcat Way” as the honorary name for Meadowbrook Way SE, which runs in front of the school. And on August 26, the Snoqualmie City Council unanimously voted to approve Wildcat Way as the honorary street name for Meadowbrook Way SE, between State Route 202 and SE Park Street. 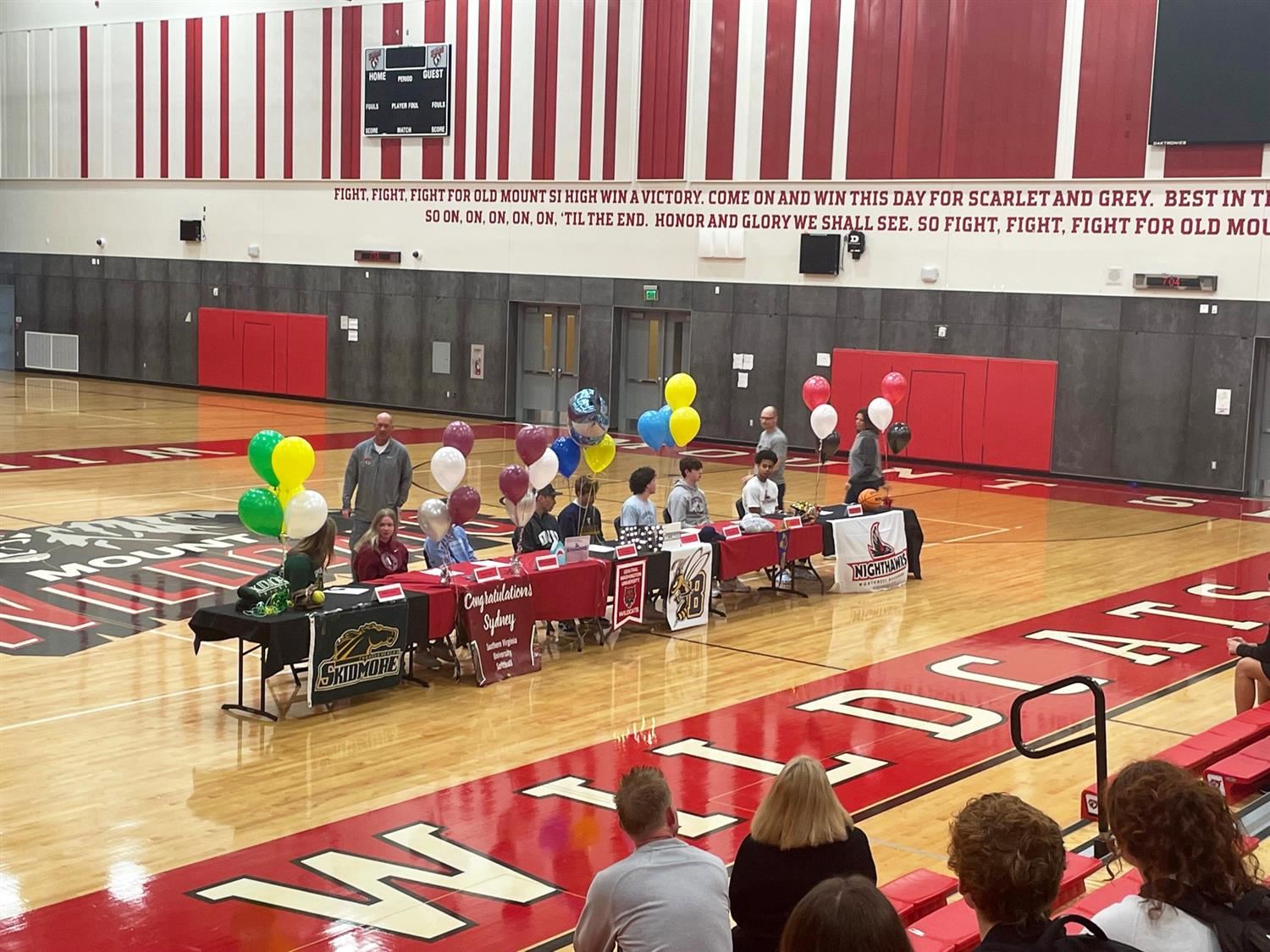 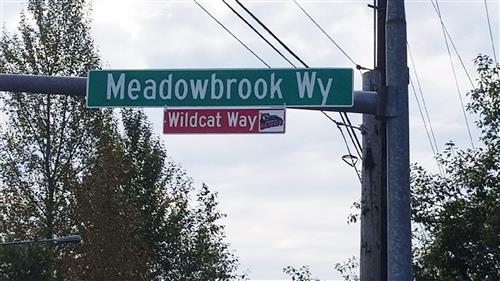 In a news release, the City of Snoqualmie stated, “Wildcat Way will be the gateway to the new state-of-the-art high school, promote the community’s spirit and pride, and increase visibility of the Snoqualmie Valley School District’s only comprehensive high school.”  They noted too that the official street name and property address will remain Meadowbrook Way SE.

The students’ efforts included researching the naming process and sign costs, talking with other King County schools whose street names reflect their school mascot, working with city planners, producing design options, connecting with neighbors who live on the street, and making two presentations to the Snoqualmie City Council in May and August.  After review by the city’s Planning Commission and a public hearing, the council gave its approval to move forward. The new street signage will be funded by a gift from the MSHS Class of 2019, and timed to coincide with the opening of the new Mount Si High School campus.

“We are proud of our students for their advocacy, persistence and commitment to seeing this idea come to fruition.  We are also grateful to the City of Snoqualmie for working with the students, and ultimately supporting the Wildcat Way. It is one more point of pride for Mount Si High School during this exciting time in our community’s history,” said Superintendent Rob Manahan.

The community is invited to Mount Si High School’s Grand Opening Celebration and Open House on Saturday, September 7, from 10 a.m. to 4 p.m. Doors will open at 9:30 a.m. for the 10 a.m. program in the gymnasium, followed by guided tours throughout the day.  Go Wildcats!